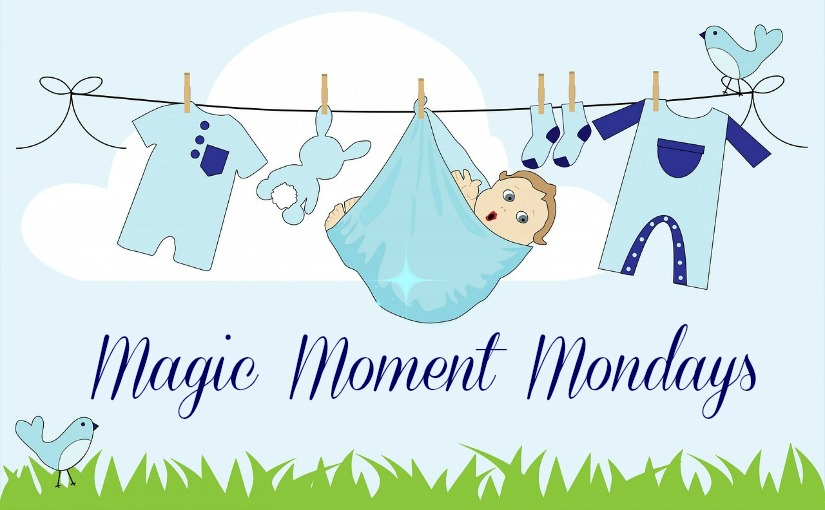 The past week has been full of ups and downs. From great things happening workwise to the whole family being struck down by a heavy cold (oh, the perks of your baby starting nursery). Maybe it was influenced by the interesting big yellow moon we we saw on Tuesday night. Apperantly this happens when the moon is near the horizon and the moonlight must pass through much more atmosphere so the blue, green, and purple pieces of visible light is destroyed by air molecules, so we only see the yellow, orange and red tones. I managed to capture it before we went out Tuesday evening. 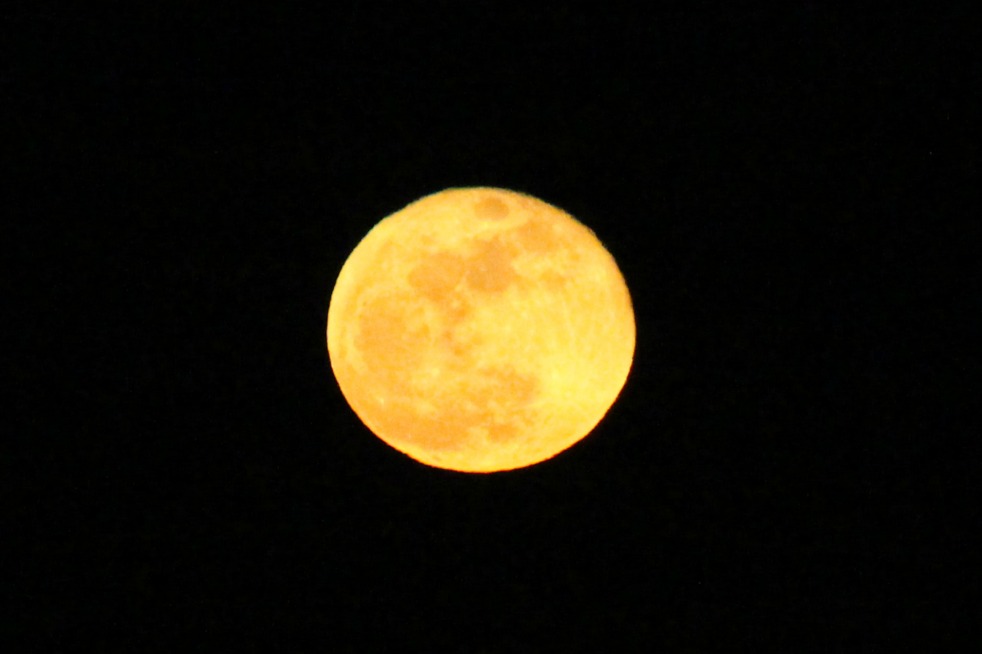 Caspian loves playing on my computer (yes, we’re back to anything that is not an actual toy). I’ve found him an old one that we no longer use, but of course that is not nearly as alluring as the one that lights up and that mummy is working on.

So from time to time I’ve let him play on it (it’s been turned off!) and he looks like a tiny hacker typing incredible fast and looking really pleased with himself. What I hadn’t seen coming was that he suddenly came up with the idea of using it as a chair. Sitting on the floor with the laptop in front of him he promptly pulled the screen back and climbed on his newfound throne. Oops! The screen cracked off a little on one side and I was left with a laptop that wouldn’t light up.

Though with the time I spend in front of the screen these days, it was probably time for a new one with a much better and bigger screen, so it wasn’t the end of the world. I found the one I wanted and Daddy Long Legs was my knight in shinning armour and rode out to pick it up so I didn’t have to wait several days for it to arrive. And it is definitely off limits for little hands (and bums!).

So between extreme teething and snotty noses it has overall been a very good week. Let’s see what this one has in store. What are your plans for the coming week? Anything special planned for Mother’s Day?