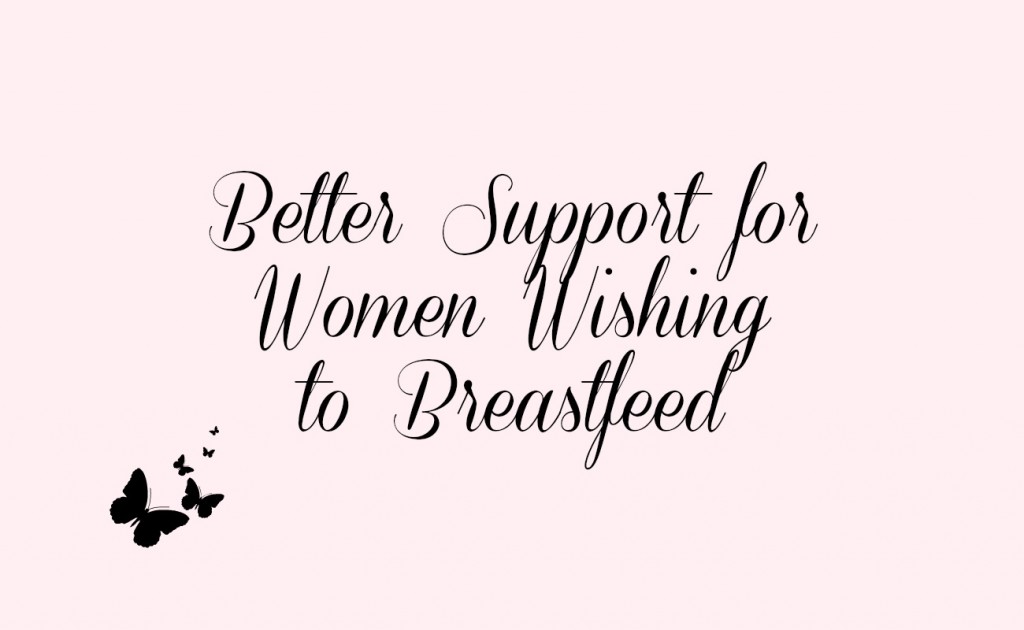 I’ve been debating whether to get involved in the whole discussion surrounding Jamie Oliver speaking out on better support for breastfeeding mothers in the UK. I have been horrified at some of the nasty, personal comments he’s had to endure. As a mum who’s been lucky enough to have a reasonably easy journey – a journey that’s still ongoing at almost 14 months – I do feel that a lot of new mothers could benefit from more help and better education on the subject, which I believe is simply what the naked chef is after, too. I didn’t quite know how to best put it into words though, it seems so easy to offend others – even if not intentional. I’m a firm believer to follow your instinct and try and do what you feel is best for your baby. But I also believe in education, research and support.

Then I came across this piece on facebook. It’s written by a mum, who didn’t have an easy start but managed to persevere with breastfeeding and in the end has a wonderful journey to share. I therefore hand the word over to Debbie Adshead. Please note this is published with Debbies’ permission.

“I really can’t understand the mentality of some people. Women kicking off because someone has tried to point out the need for better breastfeeding support. Whatever happened to mums sticking together and supporting each other? Just because you don’t breastfeed it doesn’t mean you shouldn’t support mums who want to.

If you chose to formula feed then that’s fine, that’s your right to make that decision for your baby. Just like it was my right to take my kids to mcdonalds last week. But the next time Jamie Oliver wants to speak out about how terrible mcdonalds is I’m not going to rant at him online saying he’s made me feel like a bad mum. Nutritional information needs to be made public, whether its mcdonalds or formula milk it has to be publicised if it’s not good, so that people know.

If you’re a mum who wanted to breastfeed but failed then chances are your one of the millions of mums who would have benefited from the support that he is saying is needed.
If you’re annoyed that he said it’s easy when you were in agony then again you needed better support. Because once established, breastfeeding is the easiest, most convenient thing in the world. A typical night feed for us was 4 minutes! I didn’t get out of bed, didn’t turn a light on, didn’t have to get baby back to sleep because he fell asleep feeding, barely had to get myself back to sleep because I barely woke up and your body produces sleep inducing hormones when you feed. Compare that to going downstairs to the kitchen to boil the kettle, mix the bottle, wait for the bottle to cool whilst trying to calm a hungry screaming baby, who can argue that breastfeeding isn’t easy?

And I don’t say that lightly because I had 3 months of Hell trying to get to the easy part because my baby was tongue tied and the so-called breastfeeding expert at our hospital wouldn’t refer him to have it clipped because she disagreed, instead she sent me on my way in tears with no idea what to tell me to do all she could say is ‘he’s got a small face it will get easier when he’s bigger’!!!

If your annoyed that it didn’t work out for you then rather than going on the internet and complaining to a TV chef, who’s doing something productive, write to your local health service and tell them how they let you down and what support you needed, tell them that they didn’t support you enough and maybe they will improve their services in future.
If you really truly can’t breastfeed, which is less than 1 percent of mums, then you have nothing to be annoyed about. You are the reason formula was invented and for a mum who can’t produce milk it’s an amazing thing.

GP’s constantly tell mums that they can’t have medication because they are breastfeeding. There are actually very few drugs that are really unsafe, and most of those have a safe alternative. Women have to turn to the internet and email a pharmacist at the breastfeeding network for advice because their GP hasn’t got a clue.

Health visitors continue to tell breastfeeding mums to ‘top-up’ with a bottle of formula each day, which is the worst advice you can give and will mean mum stops producing enough milk to meet their baby’s needs!

Women think they can’t have an alcoholic drink whilst breastfeeding, seriously do you think we would all survive motherhood if that was the case!

Our country needs better support for breastfeeding mums, so if your not a breastfeeding mum please just think about the future generations of mums who are desperate to give their babies the best and don’t rant online at someone who is just trying to get them better services!!”

Debbie had linked to this article from the Independent so I’ll include that as well. I truly hope better support will be made available in years to come and that mothers start having each other’s backs regardless of choices made.