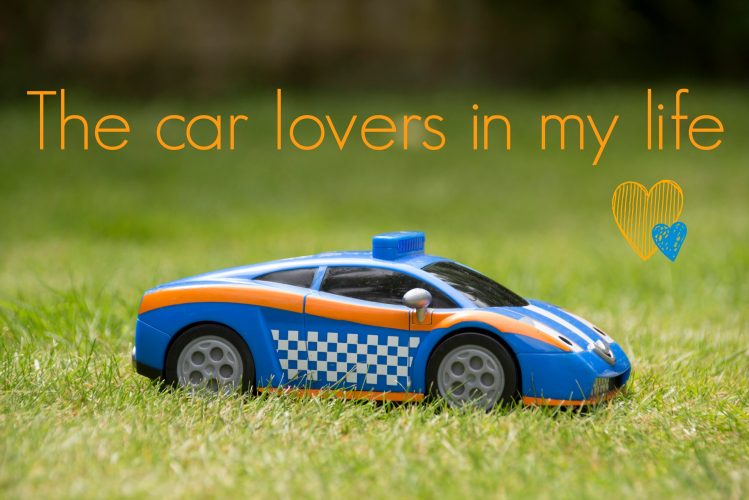 “If you notice that your tyres need replacing then it’s worth having a look online on a site like Point S for competitive prices. They have branches all over the UK and Daddy Long Legs has been a loyal customer at their Feltham dealer near London for many years, so he can definitely recommend their service.”

So it’s obviously my destiny in life is to be surrounded by men who love cars. First it was my dad, and I know he secretly still dreams of owing a fancy sports car rather than his much more practical Peugeot. Then came Daddy Long Legs who ever since boyhood has loved them so much that we have miniature editions of two of his favourites in our guestroom proudly displayed on the mantelpiece. They do look good there, so I don’t mind.

And now Caspian, even though I think the big red buses still take the number one spot, but he will shoot straight for the toy cars in a shop. 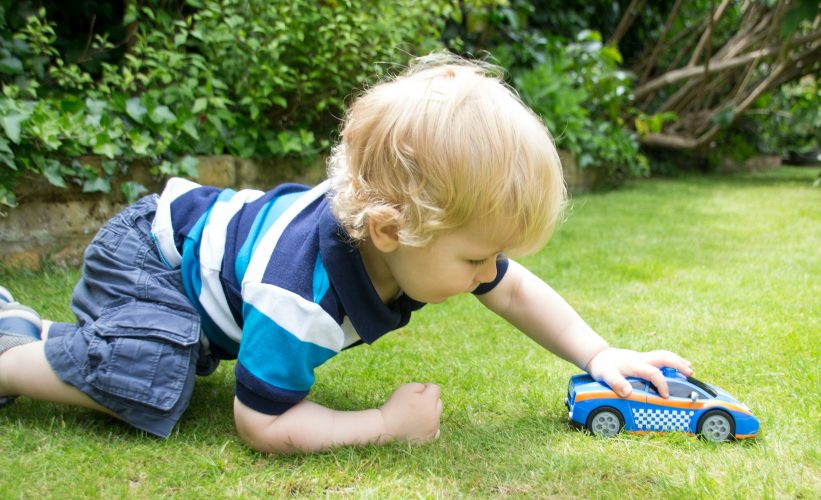 If you ask me what my favourite car is, I tend to answer “one with a chauffeur!” I like driving in a nice car, but as long as I get from A to B I’m not too concerned about being the one behind the wheel nor the make or model of the car, as long as it’s safe. I do have a driver’s licence but since moving to the UK I haven’t used it much, as I clearly haven’t got my head around driving on the wrong… I mean not driving on the right side.

Daddy Long Legs has actually never seen me drive! I think the thought alone scares him as I’m a little clumsy in general, so I’m not sure he would care much for me taking on his beautiful vintage girl for a wiz around town. We are looking at getting a smaller city car at some point, so I might have to take a couple of lessons to feel comfortable before taking even that one for a spin. Also, he’s a great driver, so I wouldn’t want to. I’ve ever only once felt uncomfortable while being in the car with him, and it was not his fault nor his driving that led to this.

In the spring of 2015, shortly after Caspian had been born, we had arranged to go and pick up a Royal Albert dinnerware set, that we had bought on Gumtree. It was such an odd thing to buy really, especially just after having a baby as we were unlikely to host fancy dinner parties at that time, but the deal was too good to pass up and the design suits our old house so well, that we had to go for it.

It was a good hour’s drive outside of London, so we decided to make a day of it and go for for a walk and a spot of Sunday lunch in the countryside. Unfortunately the weather was horrendous. It was pouring down and visibility was bad, but as the china had already traveled all the way down from Scotland and the window for pick up was narrow, we decided to make the drive anyway.

Unknown to us one of the front wheels had had a bump and as we drove it ballooned to the point of almost exploding. We only noticed as we arrived at our destination. It was really scary to think what could have happened had it blown as we were going at full speed down the motorway.

We were very lucky that nothing happened that day and had we known we would never have made the trip before replacing the tyre. These days Daddy Long Legs is extra vigilant in making sure that our tyres are in good condition before we head off anywhere.

If you notice that your tyres need replacing then it’s worth having a look online on a site like Point S for competitive prices. They have branches all over the UK and Daddy Long Legs has been a loyal customer at their Feltham dealer near London for many years, so he can definitely recommend their service. After changing the tyre himself that day he headed there to make sure all four were balanced and buy a new one to have as a spare (as you’ve probably figured out I don’t know much about all this, but I trust Daddy Long Legs, and he doesn’t give his stamp of approval easily).

Do you secretly wish you were The Stig from Top Gear or are you more like me and prefer to take on the role of passenger?

NB! Please note this post is written in collaboration with Point S, though all words and opinions are my own.

3 thoughts on “THE CAR LOVERS IN MY LIFE”