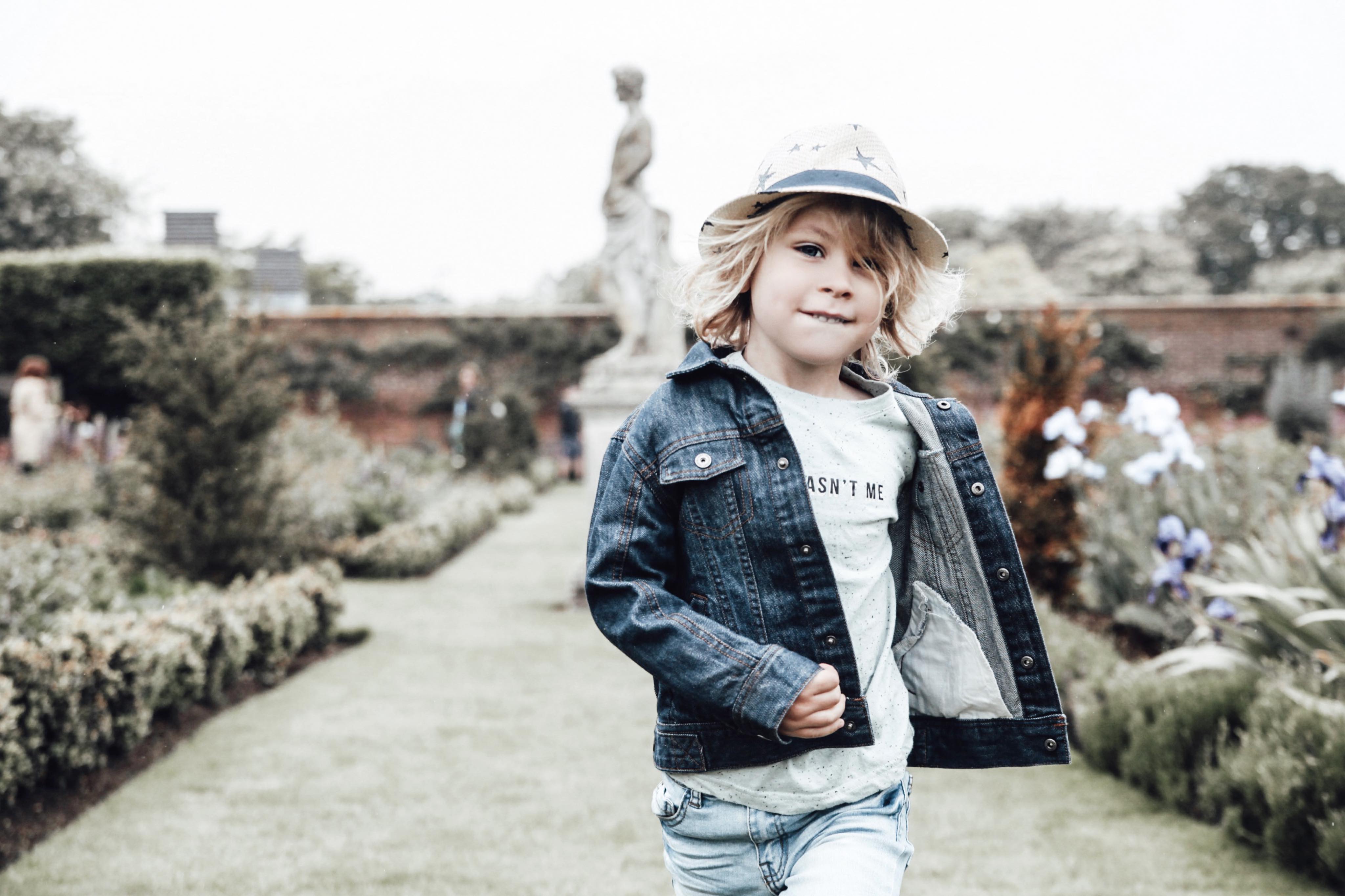 When Caspian was born just over 4 years ago we had a cat. The cat’s name was Booby. Named after the Blue-footed Booby (a bird) in the Galapagos Islands due to having 6 toes on each paw. Or at least that’s what Daddy Long Legs claimed. He lived with this cat when I moved in and I couldn’t have been happier. Growing up with a cat, they are my favourite animal. My cat was basically my best friend from age 4 until he passed away when I was 20. After briefly living with a friend who had two cats, this was my first cat since my dear childhood friend.

Daddy Long Legs told me it was a female and to be honest I never questioned it. Then something happened. The cat grew, or put on weight, and we suspected it might be pregnant. A baby and kittens? My world was made. This was until one day in the garden.

I was enjoying the early stages of pregnancy and some sunshine. My new best friend came to join me on the lawn and I joked that us ‘mums to be’ had to stick together. Then the cat lifted its leg and licked itself (as cats do) and within seconds it became clear that she was, in fact, a he! Not only would there be no kittens. I now had to break the news to Daddy Long Legs that his beloved little girl was a male. He took it well.

As I’ve always had a fondness for male cats since they are often more cuddly I didn’t mind at all. He would sleep at the end of our bed all through my pregnancy and seemed very protective. 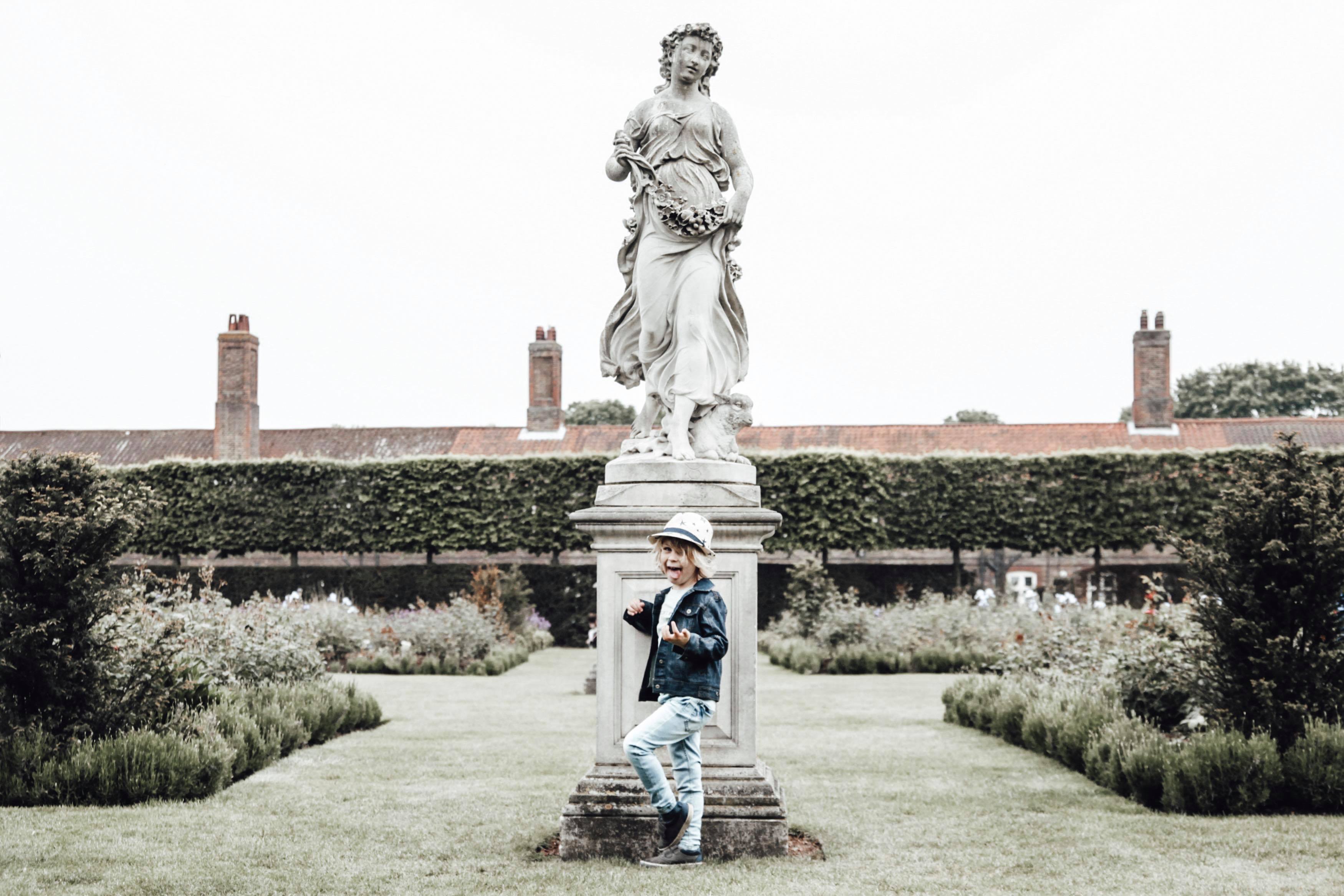 At this stage, we didn’t know the gender of the baby. I joked that I hoped it was a girl so that it would even out… if you included the cat, of course. A few weeks later we found out that Caspian was a boy and we couldn’t have been happier. In fact, Daddy Long Legs was rather proud of the fact that there was no doubt from the sonographer that we were expecting a boy. He arrived on my birthday of all days and was undoubtedly the best birthday present ever.

I must admit I didn’t know what to expect. Growing up mainly as an only child with the occasional company of my stepbrother and sister on one side and a stepbrother on the other, I didn’t know much of everyday life with boys. Most warned me of the nappy changes but many also said that little boys love their mamas.

Now, I hate generalisations and especially any that relates to gender. Yet Caspian and I do share a very special bond. He is sweet and caring, attentive and funny but also cheeky and stubborn. He’s creative and intelligent but also loves to take on the role of the clown. He’s very focused on things that will make the baby laugh at the moment, practising for when he arrives and I have no doubt he will make an amazing big brother. Only 4 weeks to go now until I’m 40 weeks so any day we could become a family of four. 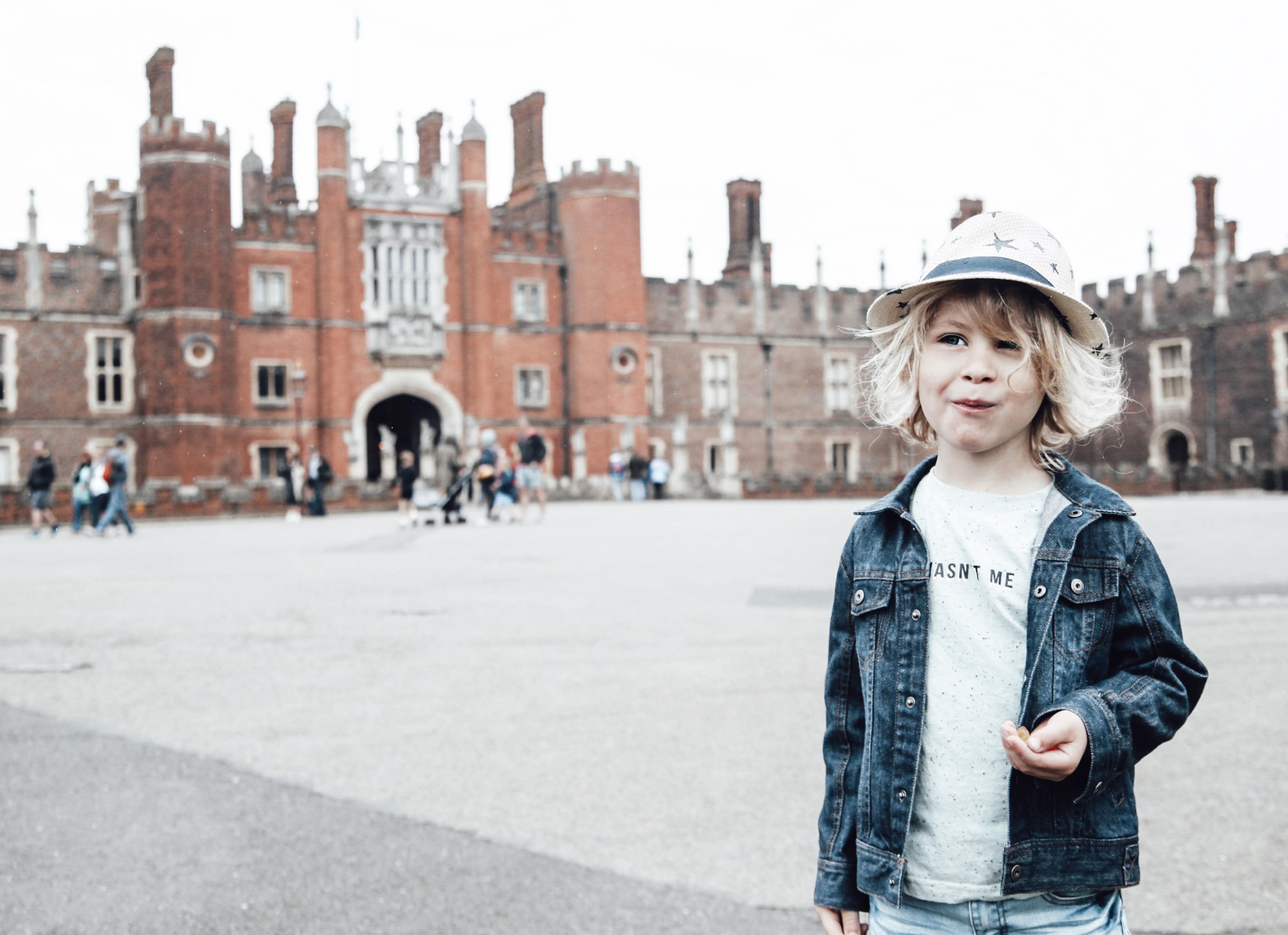 I’ve had to get used to being surrounded by cars, superheroes and the word ‘poo’ mentioned several times a day to much amusement for himself. Luckily my sense of humour is very down to earth. I have a feeling I have more of this to come but number two might have completely different interests and that will be celebrated equally.

I’m not going to lie and say there wasn’t a part of me hoping for a girl. Yet, having experienced a miscarriage at 12 weeks almost two years ago the most important thing for us was that the baby was happy and healthy. As we prepare to meet our second little boy it has dawned on me that I will be properly outnumbered soon. This is the reason I felt compelled to created a room just for me. A gorgeous space I can hide in if the testosterone becomes too much. I will reveal it all on here soon.

Caspian is very fair in his love towards both myself and Daddy Long Legs and where it might have seemed like he preferred me at times I think that was more down to the fact I held certain female attributes that contained his milk. Named after the cat… or the other way around?!

WHAT THE FUTURE HOLDS

Funnily enough most of my closest friends have boys and we often talk about the hilarious things they say and get up to. Another topic of conversation is adulthood. It is vital for me to raise my boys to respect and cherish women. To know that everyone despite gender, race or sexuality are created equal and should be treated that way. I also hope that I can show love, care and respect to anyone they each choose to love later on in life. It’s their life and it will be my privilege to be a part of it.

5 thoughts on “MUM OF BOYS: PREPARING TO BE OUTNUMBERED”