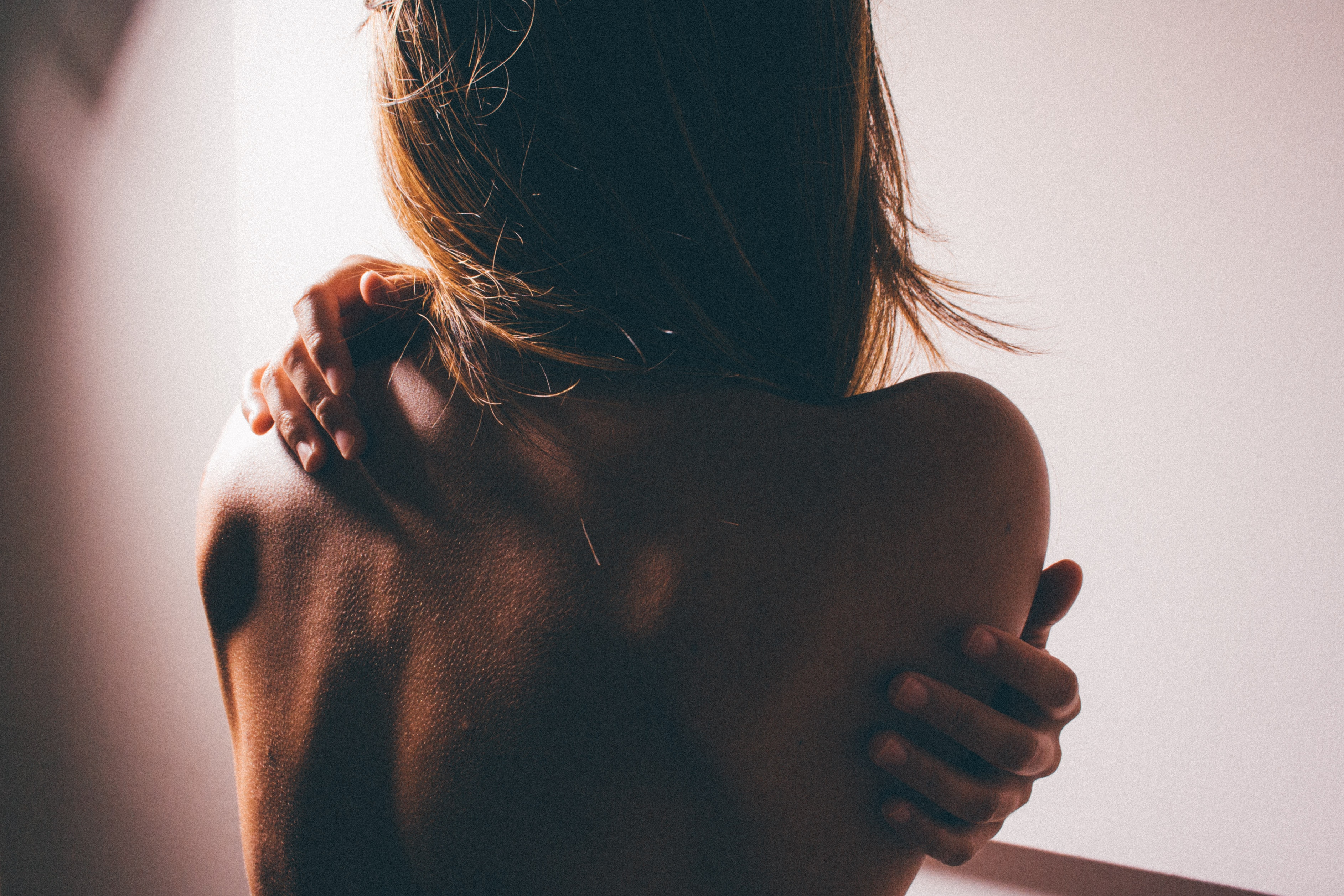 Tens of millions of people live with various types of skin conditions. For instance, the NHS indicates that at least 2% of the UK population lives with psoriasis. This disease affects people of all ages and can have a severe effect on the sufferer’s quality of life. With millions of people living with and undergoing treatment for psoriasis, more needs to be done to promote awareness of this condition. It does run in my family so we are keeping an eye on both boys.

Psoriasis is an autoimmune condition that affects the skin and causes an increased production of skin cells. This build-up of cells causes skin sensitivity and triggers scaling. The normal lifecycle of a cell is one month. However, in people with psoriasis, this process takes as little as a few days. This typically results iS inflammation as well as redness in the area.

Psoriasis scales are usually whitish to silver in colour. The scales typically occur on hands, face, scalp, neck as well as the feet. Yet can happen anywhere on your body as well.

Although there has been a significant amount of research on this subject, scientists are yet to conclude exactly what causes psoriasis. However, scientific theories have narrowed it down to two factors: the immune system and genetics.

An autoimmune condition occurs when the body attacks itself by mistake. In psoriasis, T cells mistakenly attack the skin causing the reactions observed in patients. Some people may carry genes that make it more likely for them to develop psoriasis in life.

The following are the main types of Psoriasis:

This is the most common type of Psoriasis. It affects more than a third of all psoriasis patients. The condition manifests itself as red patches on the skin. It also causes inflammation in the affected area. In most cases, whitish-silver coloured scales cover the affected areas, mainly the scalp, elbow and knees.

This type of psoriasis is more common in children than in adults. It causes small spots that are pink in colour. The spots are rarely big or even raised. In most instances, the spots appear on the torso, legs or arms.

Pustular psoriasis is more common in adults than it is in children. This condition causes white blisters that are filled with pus. Broad areas of the skin are affected, causing redness as well as inflammations. This type of psoriasis usually occurs on hands and feet, although it can spread to other areas too.

Inverse psoriasis manifests itself through shiny red, inflamed skin. The patches typically appear in the armpit, breast area, groin as well as the skin folds of the genitals.

This is a rare and severe form of the disease. It often manifests over a large section of the body. The affected areas often look like they have been sunbathed. The scales that form because of erythrodermic psoriasis are also different compared to other types. This type of psoriasis can be life-threatening, which makes it critical for anyone suffering from this condition to visit a medical professional immediately. 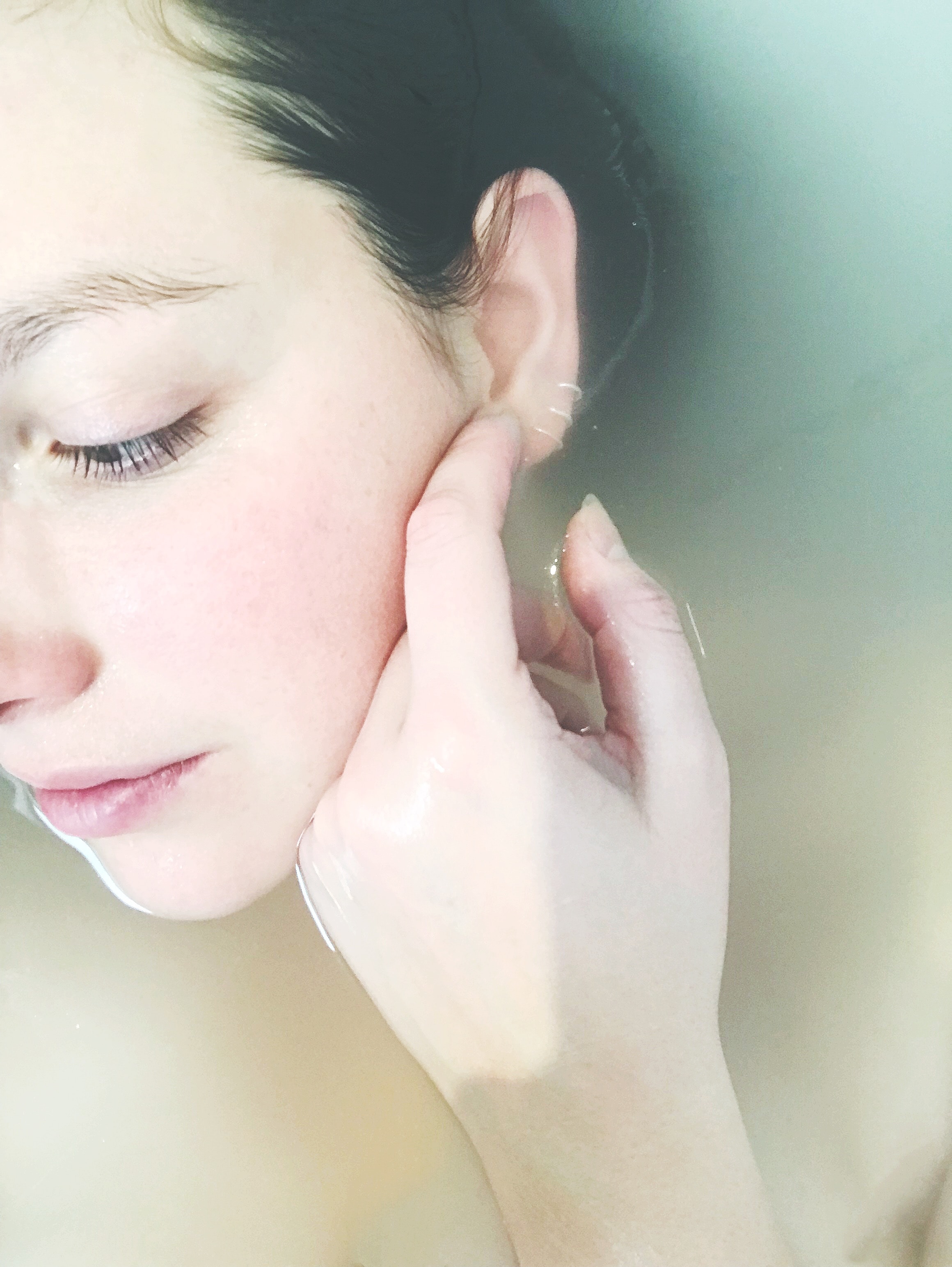 TREATMENT, TRIGGERS AND DIFFERENT WAYS OF MANAGING THE DISEASE

Psoriasis has no cure. As such, its treatment only aims to reduce and suppress the symptoms. Typical psoriasis treatment options include the application of ointments, normally available without a prescription and systemic medication for those with severe cases. In some cases, ultraviolet light is used to kill the white blood cells that attack healthy skin.

External triggers can re-start psoriasis after its treatment. Although the triggers vary from one individual to the other, the following are the most common: Stress, Alcohol, Injuries, Certain medications, Infections. It’s therefore important to continue to manage your psoriasis to keep it under control.

Please note I’m not a medical professional and please seek advice from your GP if you have any concerns.

One thought on “SPOTTING AND TREATING PSORIASIS || AD”