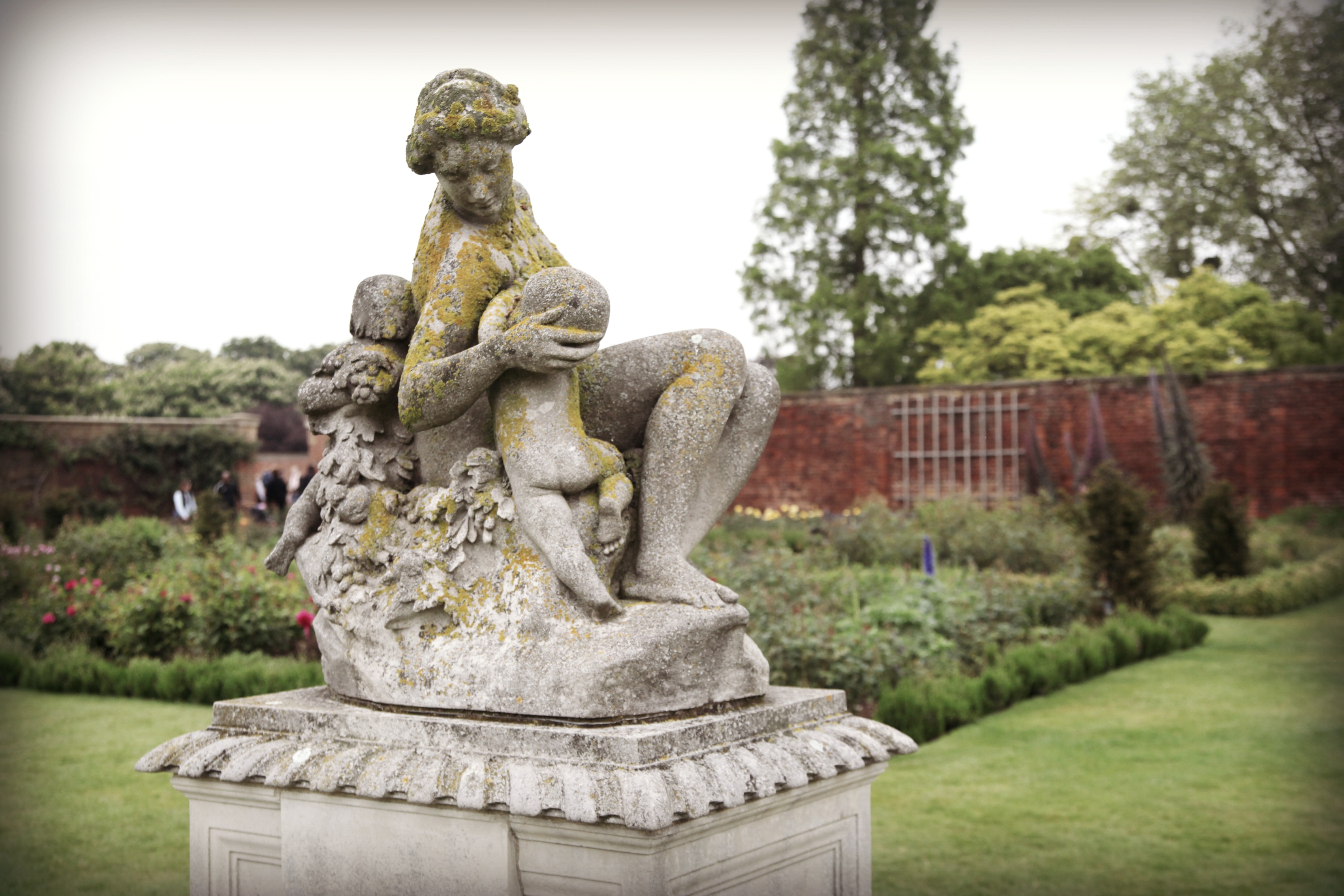 When I was expecting Caspian I knew that I wanted to try and breastfeed once he had arrived. It’s fairly common in Scandinavian and it was my hope to get to six months at least. Luckily he loved it and we had an easy journey that took us years beyond that goal. Now, this is not a post that is set up to debate whether bottle or breast is best. In a lot of ways, science and research speak for themselves but we should also be grateful that we have come so far that there are options available for those who truly need it.

It does make me sad that Britain has the lowest breastfeeding rate in the world. In the world! How this has happened I can’t quite wrap my head around. I was probably living in a bit of a bubble when I first came across those statistics last year. Facebook groups and mum friends who all breastfeed and generally seem to follow the WHO’s guidelines of continuing to two years of age made me believe that it was quite normal here. Yet the opposite is true.

WHY WE SHOULDN’T NEED THE HASHTAG AT ALL

Each to their own is my philosophy when it comes to this and I have no intention of making anyone feel bad about their choices. Part is lack of support due to funding cuts, part is family tradition, part is advertisement and of course, occasionally there is a problem which means it’s simply not an option. Yet, I have found that I’ve personally shied away from talking about our breastfeeding journey as I didn’t want to focus on the debate and draw negative attention to something I have always found quite beautiful.

As we await the arrival of our second little boy I plan to breastfeed again and I recently came across the hashtag #normalisebreastfeeding. At first, I thought great, this time I’ll try and be more open and share more in the quest to do exactly this. To normalise breastfeeding. Then it struck me that we shouldn’t need to normalise what to us humans should be completely normal in the first place. What used to be completely normal.

Why have breasts become the synonym with female sexuality rather than a means to keep your child alive? For me personally, they serve a dual purpose but since becoming a mother they are first and foremost an aid to my babies; their health and their survival.  Luckily I have a very supportive partner who has been able to also distinguish between this and is part of the reason I had such a smooth journey with Caspian.

WILL I BREASTFEED AGAIN THIS TIME?

As mentioned above, yes, this is the plan and this time I intend to share it more openly. Not to push it in people’s faces – in person or on social media – but more as part of my life with a newborn. Possibly in the hope, it will encourage others to do what they feel is best despite certain obstacles.

Funnily enough I never really experienced any negativity when out in public with Caspian. Nor from friends and family in other settings. Another reason I probably hadn’t realised that we have this low rate, severe lack of support for new mothers who wish to breastfeed and a society that sadly objectifies women based on their bodies and makes them feel embarrassed for doing the most natural thing in the world. Do we need a hashtag though?

The point I’m trying to make is that I think it’s great that the media and social media are shining a light on the fact that many new mums, for various reason, don’t end up breastfeeding here in the UK and some are finding breastfeeding unnatural. Yet, considering this act has been around as long as we have and has basically ensured the survival of our species it shouldn’t be something we now need to normalise. It should be fully accepted as a part of motherhood and no one should feel they can’t do it based on how others might perceive it. It’s a basic human right and protected by law so anyone wishing to breastfeed can and should do so out and about without feeling embarrassed.

6 thoughts on “WHY WE DON’T NEED #NORMALISEBREASTFEEDING”